Posted on December 5, 2017 by conansalada 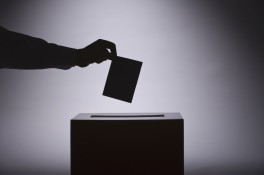 my proposed warrant articles for the upcoming 2018 school election.

I need 25 signatures from registered voters for each article to appear at the 2018 Deliberative session in February and then later on the ballot in March where the entire community will vote on them. If you are interested in signing or need more information please contact me at ConanSalada@gmail.com. I’ll come to you at your convenience.

This entry was posted in Uncategorized. Bookmark the permalink.